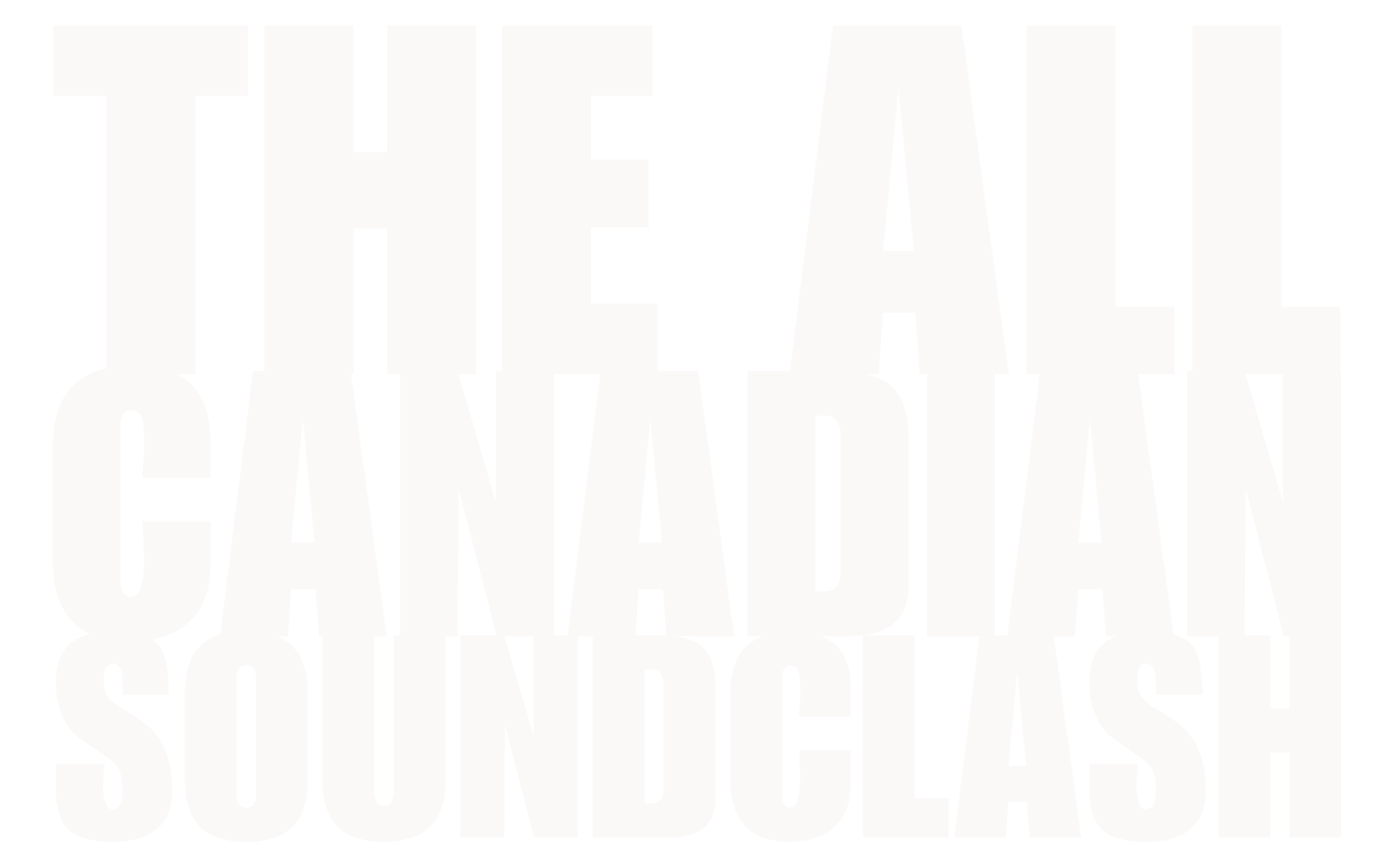 Following his successful debut album “Better Late Than Never” Andrew Michelin of The All Canadian Soundclash is back with his second album “Lo-fi and Wonderful” inspired by Daniel Johnston, an American singer-songwriter and visual artist regarded as a significant figure in outsider, lo-fi, and alternative music scenes. Lo-fi and Wonderful is an album of songs that Michelin had written over the course of twenty-five years but never seemed to find the right sound for the songs to be recorded. Finally in the spring of 2022 Michelin who was experimenting with recordings in his bedroom studio stumbled upon a sound and recording technique that was right for this collection of songs which quickly turned out to be an album. Michelin mixed, produced and performed everything on the album which he said was very cathartic in many ways.

“ To be able to create an album in the comfort of my own bedroom and actually get the sound I’ve been looking for and to release it to the world is quite magnificent!” - Says Michelin

The All Canadian Soundclash is a musical recording project from Indigenous singer-songwriter Andrew Michelin of Ottawa, Ontario Canada which spotlights the best in original indie folk and alternative rock n’ roll through well crafted song writing and live performance. Michelin tries to take a less is more philosophy when it comes to creating his music which is steeped in melodic traditions that can be traced directly back to The Beatles. This helps make the songs accessible and radio friendly and Andrew Michelin understands both the importance of structure and the desirability of pop hooks and repeatedly he delivers both.

In the early 90’s while still in high school, Andrew was the lead singer of the alternative band Bufflehead which were very involved in the Ottawa music scene and subsequently throughout Ontario and beyond. Bufflehead and other local bands began organizing their own shows and booking bands to play on the bill with them. They organized shows with bands such as The Gandharva’s, Furnaceface, The Doughboys, Illegal Jazz Poets and Black Triangle just to name a few.

Songwriting runs deep in Michelin’s family. His grandfather Stewart also wrote songs, but not for any notoriety or career path. It was for fun. It was a game. It was competition. Andrew Michelin’s grandfather was one of the last generations of Indigenous trappers in northern Canada that still worked and traded with the Hudson’s Bay Company. While out in the wilderness for weeks at a time in isolation each trapper would write a song and when they all came home they would show off their songs to one another to see who wrote the best one. Andrew’s grandfather did write one of the best songs on one of his trips and that song “The Grand River Song” has been recorded and performed by numerous musicians to this day in Canada.